Note, it was done on to a Saw Dust Pit, with about 5 gallons of saw dust in the actual plant box. 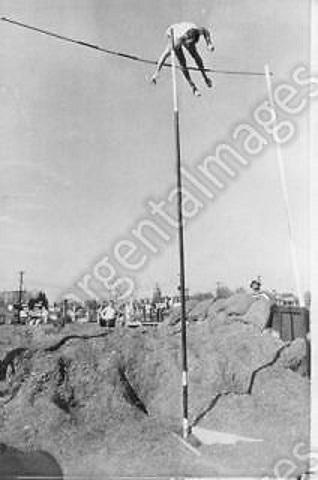 We vaulted at the Ohio State University's French Field House in January at the Buckeye High School Qualifier #2. My athlete  lost his bearings warming up from his 5 left approach and did a full vault "runway side". Landed with his backside completely in the new box collar. Astonishingly, he gets up completely unharmed and looks at me and says " Hey, somebody put a new yellow pad down there !"
These pads are so streamlined and synchronous with the previous padding that virtually no vaulters at this meet ( 50+) even knew there was a new pad until I pointed it out ! It sure has come along way from the beta designs and your attention to detail and HIC's data has already saved athlete's from injuries both major and minor.

Fyi, there was a decathlete vaulter from Orange Coast College that landed in the box a couple weeks ago at Fullerton junior college. He had feelings in his legs but mentioned tingling, he was transported by ambulance to the hospital as a precaution. I was not there, so I am exactly sure what happened. There was one of your box collars in place. I suspect this played a roll in him not being hurt badly.

Robert Nooney here at Chico State bothering you with a long email and saying hello again. Last I emailed and chimed in about the proposed PLZ HS rulings, I was out in Colorado and Missouri b4 that. I was married and have since moved back here to my alma mater and loving it of course. We have some talent up here bending poles right now. The old guy Dick Hotchkiss is still lending a hand and coaching these Wildcats. He does a great job. A bit funky and old in his approach and in certain ways, but he’s a book of knowledge and stories. He’s a generous old stubborn man and the athletes love him. I’m sure you know him. I bought him your Illustrated Book last year and he went bonkers reading the piece. You guys mention a lot of familiar names and people he’s crossed paths with, including Kring.

Some of your talent is still up here too; Kelly Gundert had a breakout season last year before I arrived. She sent over 12’4 and was the first female competitor not to make the national meet, unfortunately. A very competitive year at the D2 level. Kelly under-enrolled last fall so she could compete her final semester this spring. Without being able to practice with the team all last semester due to the 12 unit rule, she missed out on a bit of vaulting and was slow to start; but is making strides again and will game-time it here in April like she did last year. Our school record went down last weekend with local gal, Kasey Barnett, going over 13’1”.  Christa Tebbs of Grass Valley, CA held it prior for 12 years. Kasey was unable to vault in HS here at Chico High with the absence of the vault. She, Katrina Rodriguez (our 2010 National Champ from the Salinas area who still resides in Chico) and all of us are working on a push to bring the vault back to Chico High. Something to keep you looped in about.

To the point.  I reply because of your below email. First, I love the collar. It’s great. I deflect all the political BS I hear about it, and literally point towards the box itself and the progress in risk management the event continues to see and the collar helps promote. Awesome.

Secondly, an issue topic with pallets came up at one of our meetings we hold with Officials prior to the season. An Official out here in the Pacific Association noted that a recommendation was formulated with the PA that landing systems not be elevated on pallets, as the height of the pads can prohibit the rolling of the poll at the back and sides of the box. An argument I understood, but was something I felt was not as black and white as they were describing. Instead of arguing the grey area with them in that a pole touching the pads doesn’t always mean it’s being kept from appropriately rolling to vertical, we agreed to remove the pallets during our meets. Not a big deal. Most of the Officials who argued this recommendation however hadn’t officiated a meet with the new safety max collar just yet. Once we received ours last year around the time this pallet discussion was hot, we laughed; the collar is basically a pallet in of itself. Having pallets underneath the rest of the pit, alongside the collar, basically levels the whole landing system. This keeps the pads from drooping around the box, like what can occur on the UCS pits that don’t have the cut-out like Gill does.

We elevate our pads because we’re one of few places left that still has grass on the infield. The water and saturation we get from the sprinklers and moisture rots the bottoms of the pits. Our system is a year old now and were hopeful having them elevated will slightly prolong its life. Still, we were willing to work with and help appease the Officials in the region. We definitely recognize the heightened risk of raising the pit up on pallets, but we’re hard to ensure they are placed appropriately without gaps and soft corners and without anything sticking out.

Long story short, we’ve conducted our meets with the pit up on pallets and it works great with the new collar. The collar solved what could have been a battle with some Officials and for this we thank you. I guess what I am observing too is that we may see more pits up off the ground and when this email came through I thought “ya!”. Time to design and sell some sport-court pallets or hit up local tires shops I guess.

Tapers around the bend cavity make all the difference !! 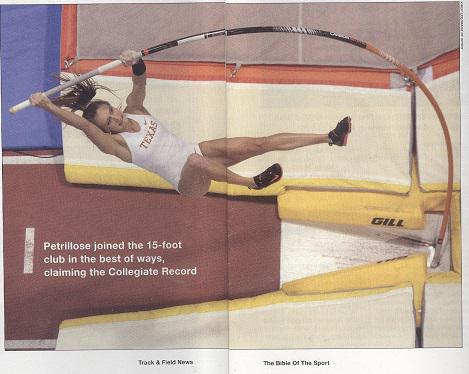 For a 10% discount use the code: skyjumpers 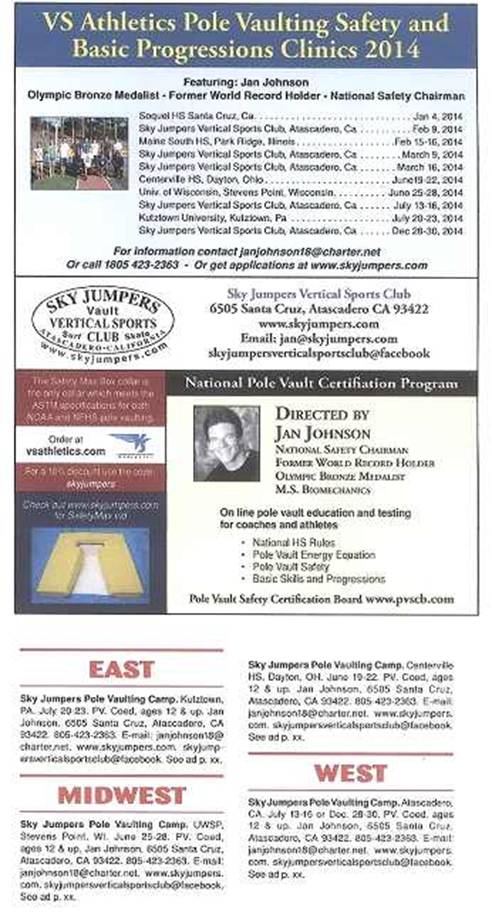